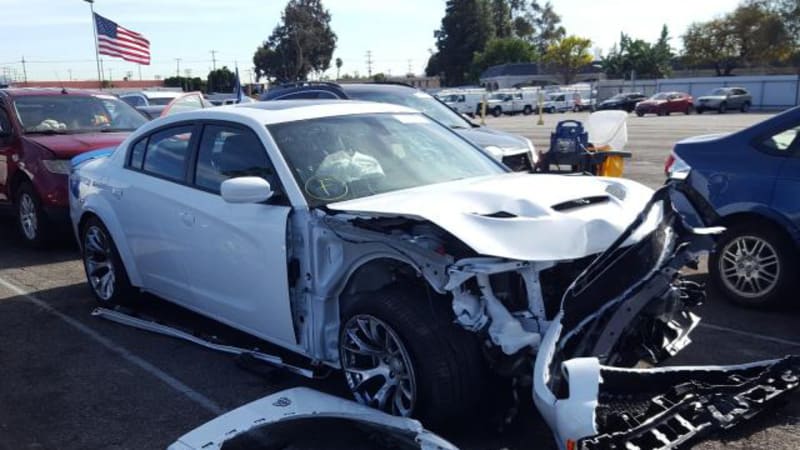 Joined 1 mo ago
·
7 Posts
I'm gonna go ahead and say that I agree with this guy, nice title for this... Made me laugh!

Joined Sep 29, 2015
·
155 Posts
Yeah, there is always somebody who either doesn't respect the power of a hemi or is just totally unaware of what to expect. I remember when the first batch of Hellcats was released in 2015 and some person in Colorado wrapped his new Hellcat Charger around a tree on the way home from the dealership. That one had less than 100 miles. If someone is new to these vehicles maybe the dealership should do them a favor and put the beast in valet mode. At least they would get the car home safely and allow them to adjust to the handling characteristics of the car before unleashing all them ponies.